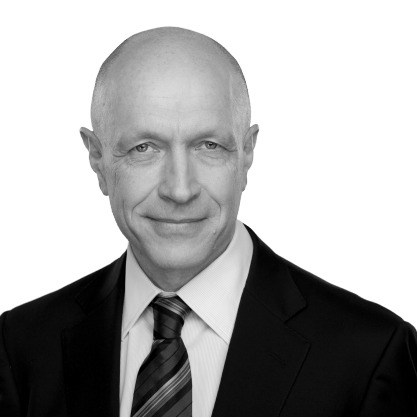 Pavel is the founder and chairman of the Board of Directors of 6DAcademy and previously worked as the CNB Governor. In the 1990s, he was responsible for introduction of the Czech crown and, as an expert of the International Monetary Fund, he participated in the introduction of national currencies in a number of Eastern European countries. He was also CEO and Chief Economist of Česká spořitelna. He was elected Banker of the Year three times. He is also the president of Smetana’s Litomyšl Festival.

The conference will address the digital revolution and its impact on business, economy and society.